Posted on July 28, 2022
by Participation Factory 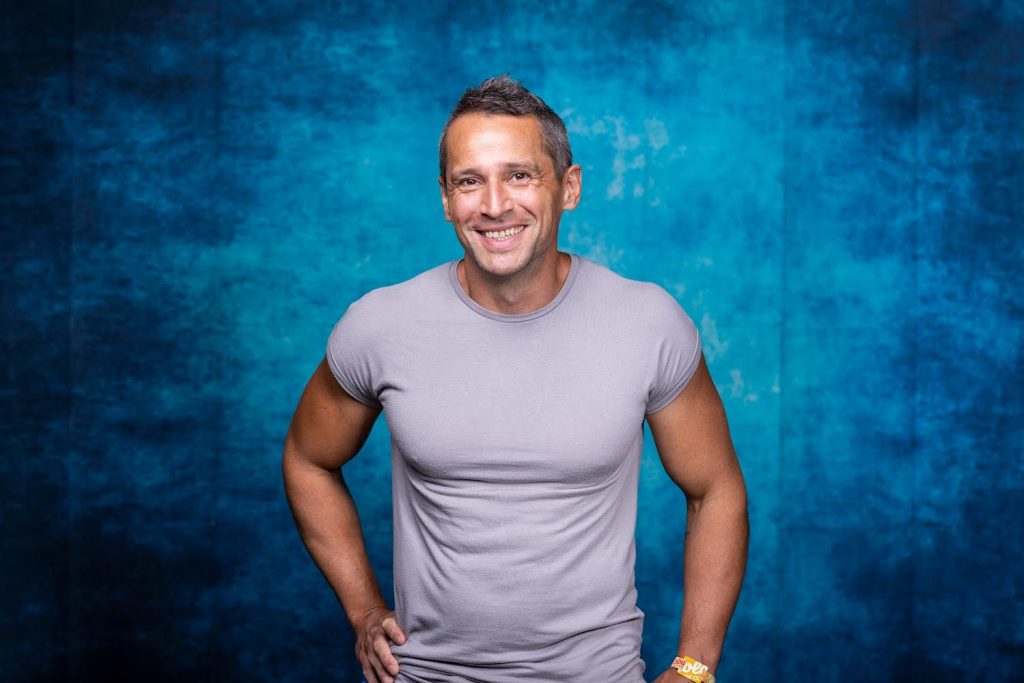 This year, for the first time ever, a conference on Prague’s innovation vision for 2030 was held on the top floors of the Máj shopping center. Discussants often focused on cooperation between the business sector and educational institutions. Participants called for the city to find someone for the role of a so-called networker that can connect creative hubs, universities or high schools, and companies as potential investors. Here comes the Prague innovation institute that should take this role.

How to effectively initiate cooperation between schools and companies? What are the problems with the current situation in the Czech republic and which countries are inspirational? This is what Bob Kartous, director of the Prague Innovation Institute (PII), describes in our special interview. We bring you the first half of the interview.

What was the original motivation for the establishment of PII and your involvement in it?

The creation of the Prague Innovation Institute was initiated by Councilor Šimral, who is responsible for education and business support. They created the organization transparently to help achieve the political goals that Prague has set for itself in education and entrepreneurship. The second reason for it was the fact that Prague had innovation institutions for partial areas such as transport, digitalization, and territorial development, but did not have an umbrella organization that would link these activities. This role is now fulfilled by the Prague Innovation Institute.

My involvement is not connected to the very beginning of the Institute. I came six months after its launch, following an open hiring procedure. I was selected by an independent committee of people representing the current council. I tried to fulfill the vision of the founder.

We have identified the main focus points, which meet the idea of creating the main infrastructure of innovative activities – the promotion of entrepreneurship and education. These often happen in a fragmented way. Then also urban development, which I consider being absolutely inseparable from any activity linked to the city. And then, partly by coincidence, the health-tech area, as we are currently implementing a project aimed at early diagnosis of neurodegenerative diseases. We want to continue these kinds of projects. We have a team of people dedicated to, for example, health care projects.

Are there teams of people within PII who work on specific projects like this?

PII is a small team of project managers. We are working on health care projects with a technical partner, who are experts from CTU (Czech Technical University). They are developing this area within biomedicine. Then we are looking for a lead partner for this project. This is the activity of PII.

When I came to this organization, there were 7 people. Today, there are nearly 40 of us, mostly project managers. People who coordinate the projects and find other partners. We don’t have the technical know-how, the expertise in technology and innovation. But we can create and manage projects for Prague, and we bring in professionals on a partnership basis.

There was a conference called “Innovation Vision of Prague 2030” organized by the Prague Innovation Institute. Are your goals set for that year?

It was the very first conference like this. The intentions were to present the directions that Prague should take on innovation strategy. The individual panels should represent these directions.

The year 2030 is a milestone that is being written into some strategic plans, such as the climate plan. We have set this horizon as a bridge between the medium and long-term plan, which is still visible in terms of development, and we can influence it. The aim was to show the different directions and invite all partners to the debate. Therefore, there was a varied selection of people, from a councilor and also the chairman of the Chamber of Commerce, to the government of Prague, to people from contributory organizations. There were also people with expertise in some specific expert areas.

What was the selection criteria for the panel about education? I mean the students and representatives of schools and labs. It was clear the speakers of this panel already knew each other and probably already collaborated.

The students were probably representatives of the Smíchov High School of Technology, which is by far the most active school in all of Prague in the field of innovation. We cooperate with that school on several levels. We invite them to some events, we cooperate with them on the editorial staff of the portal “Praha školská”. They provide a large part of the student news. Thanks to their activity, they often come into contact with people who deal with innovation and technology. Then people from, for example, Škoda’s innovation laboratory are not unknown to them. But this school is rather an exception. One goal we would like to support is deeper the connection between innovation and education.

How should education change in the face of innovation? And what role does PII play in it?

The future of innovation depends on how young people will approach and be willing to implement their own ideas and projects. Giving a higher percentage of young people the opportunity to do so, for example, in secondary school or university can influence the number of active students. That is why it is very important for us to influence the development of education. Because city of Prague also runs the secondary schools there. We do this through the project of implementing the regional action plan, which is a large systemic project that should transform secondary education in Prague within three years. We are looking at how to work in the academic environment. Apart from the Prague city hall, our biggest partners are the universities in Prague. We are looking for opportunities to cooperate with them both in the project area and in terms of students cooperation. For example, the Startup Night project is connecting students from five universities who already have some startups. The project gives them the opportunity to meet and form some multidisciplinary teams to help them develop their own projects or other projects.

Do you think the way of startups is the right one?

Definitely. Although I think the situation in Prague differs from other regions. In other regions, it makes sense for an institution to look for startups because the Prague investment groups don’t reach there. In Prague, there is no problem with supporting startups. But only in a certain segment, no one really wants to support hardware startups because people don’t see a quick turnaround. For us, it is interesting to support education to produce more people who are willing to take the risk of implementing their project, which doesn’t have to be purely technological or profit-making. It can be things that are cultural or social. That is also entrepreneurship of a kind that will have value. And we as a metropolis need 10% more young people who will take on something like that because then it creates opportunities around them.

Do you also approach schools that are not directly involved in technical sciences (schools of humanities, social science, fine art, etc.)?

I’d love to. I have studied social sciences teaching. For me, this is definitely a direction I don’t want to neglect. But in the current situation, we depend on grant calls. So we have had to move more in a technical direction. But, for example, they created Startup Night mentioned above at VŠE (University of Economics and Business), which is not strictly a technology school. We contributed to it by expanding it to 4 other universities in Prague. We would definitely like to establish cooperation with institutions like AMU (Academy of Fine Arts) or UMPRUM (Academy of Arts, Architecture, and Design), but we have to find a way first. It’s not possible to go there and say that we have a bunch of money, so let’s work together. It’s easier to connect with those tech-oriented universities on projects that allow us to apply for grants, for some kind of support.

Posted on July 12, 2022
by Participation Factory 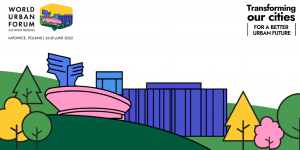 WUF WUF!  If you were in the Polish city of Katowice the last week of June, you could have heard that all over the city. Yet, maybe surprisingly, the noise was not coming from our four-legged friends but from thousands of urban practitioners coming from around the globe to discuss how to transform our cities

Posted on August 16, 2022
by Participation Factory 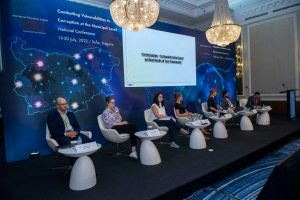