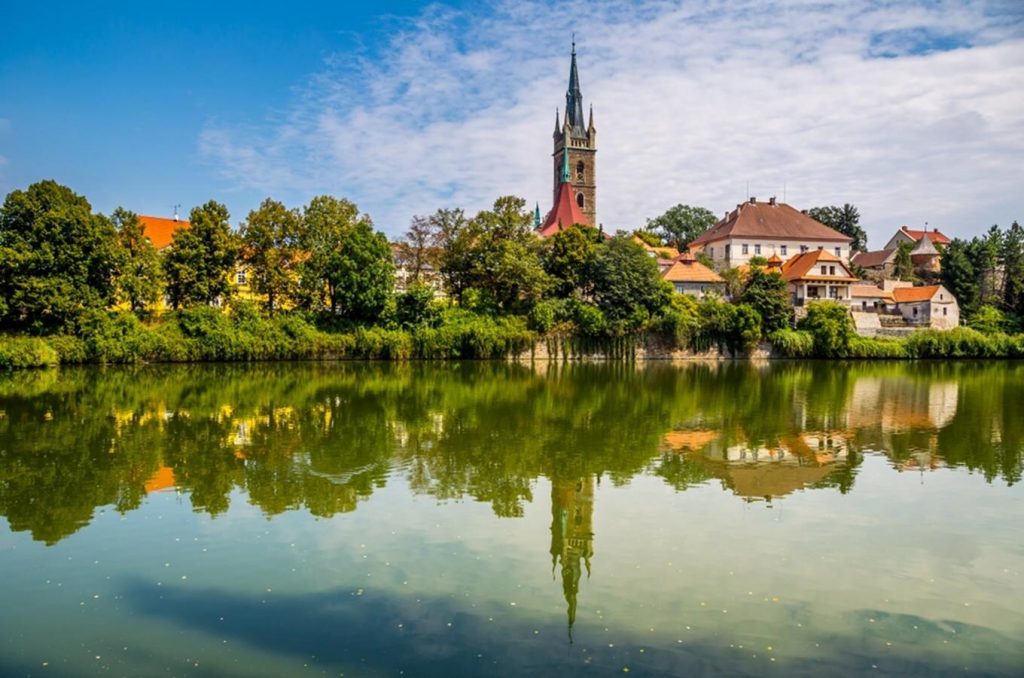 What should you do before getting into participatory planning?

You work at a city hall in a smaller town. As so many times before, you are reading the comments of dissatisfied citizens on all available communication channels. It is always the same citizens who complain. Does it make you wonder what the silent majority of the population thinks? Several major projects are ahead of you and you are instinctively feeling that the inclusion of citizens would make sense. But where to begin?

You have already heard of public participation. Actually, you hear about it quite often. Some organize participatory budgeting in their city, others discuss their strategic plan with their citizens… And you are thinking: “Maybe we could also start with participatory budgeting, same as in the neighboring city. People could like this.” However, is this the right path for your town to take?

The answer is that most likely it is not.

Or at least not in the exact same format as your neighbor’s.

Each town has its own specificities, problems, challenges, and its own story. That is why it needs to consider the inclusion of its public and key stakeholders from its own angle and tailor-make its participatory processes.

No concessions can be made here.

Certainly, you can get inspired by your neighbors. But before you dive into participation, stop for a second and think about the context of your town. What are the challenges your city has to cope with the most? What agenda resonates the most in your town? What projects are being prepared for? Do we have some smaller communities that should be engaged separately and in regards to a certain agenda? And what about associations, organizations, and institutions? And actually, how much capacity do you have available at the city hall to launch such participation initiatives?

I know my city and I know what is best for it, some will say. Besides, they’re doing participatory budgeting everywhere now, so we should too.

And so, they dive headfirst into the implementation of the first participatory budgeting, exactly copying the practice of the neighboring city without any prior assessment.

However, this approach leads to many risks and problems, namely:

Čáslav, a town of ten thousand inhabitants, has recently found itself on the imaginary starting line of participation.

So far, the public has been involved in the city planning rather unsystematically mostly through public hearings or presentations of the results of architectural competitions for the revitalisation of public spaces.

However, public participation remained low, and the same dissatisfied citizens kept posting on social media. “A bunch of loudmouths are more active than people who like [the project] but don’t feel the need to actively express themselves. Then it looks like there are only negative statements, even though that is not the case”, noted the representative of the town hall with regards to a common problem they face.

The town hall management felt they needed to take a proactive approach to public engagement. They also considered participatory budgeting, which success was observed in the nearby city of Kutná Hora.

Participation Factory team was excited to get an opportunity to assist in the development of the participation processes in Čáslav.

At the moment, we conducted a Participation Diagnostic during which we assessed the status quo and needs of the city hall in relation to the participatory planning agenda. What capacity and knowledge does the city hall have? What projects could be enriched by participation? Which groups to target and which (e-)tools are needed?

Based on our findings, the town hall received specific recommendations for further steps necessary for the enhancement of their participatory planning framework. The town of Čáslav is now ready to better target its participatory processes which dramatically increases their chances of success.

Are you thinking about implementing your first participatory projects but are not sure what it entails and where to start? Or do you already have concrete experience but still feel it is not quite right? Contact us at info@participationfactory.com and we will be happy to advise you on how to set up participatory planning in the right way for your town.

Posted on September 8, 2022
by Participation Factory 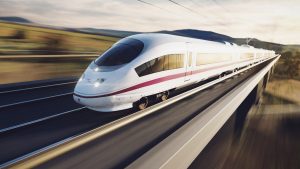 Transportation planning is one of the agendas of public administration that deals with the functioning of transportation at the local, regional, national, and transnational levels. For the first time ever in the Czech Republic, a participatory component will be a part of a new high speed rail planning process. This process, which is already quite

Posted on October 20, 2022
by Participation Factory 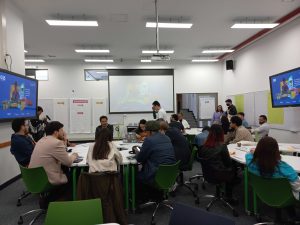 And how do we make sure that they work for our context? Let’s see at the example of Demo.Reset/Lab With populism on the rise and the stalling or decline of democracies, we have an urgent need to bring innovative methods of governance and renew the way we make political decisions. Unfortunately, oftentimes these conversations and