Posted on August 25, 2022
by Participation Factory 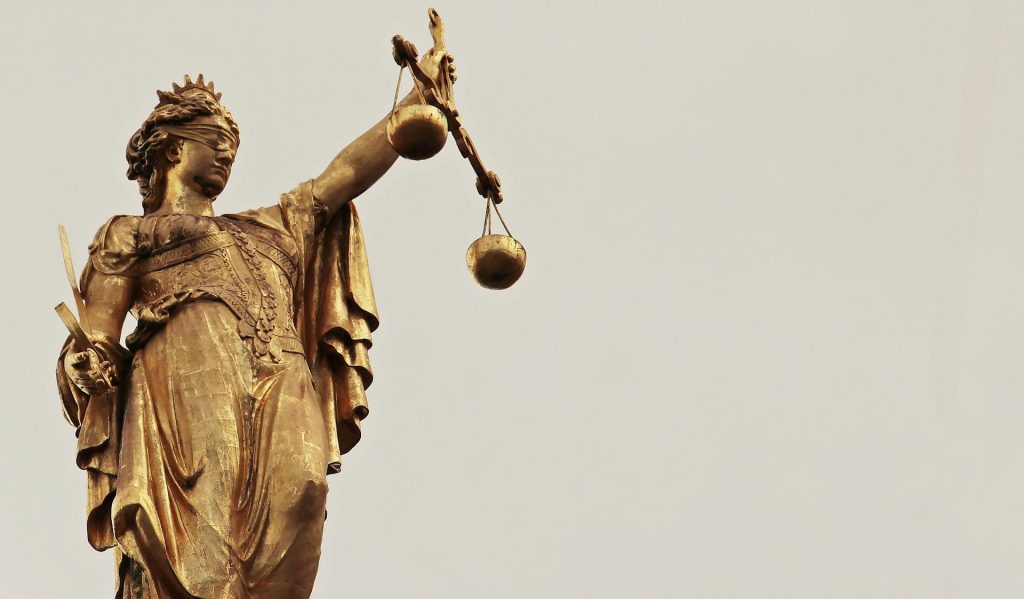 What is a budget? Is it just a set of numbers that impartially affect women and men?

No. And here is why.

A budget is the most comprehensive statement of a government’s social and economic plans and priorities. Budgets determine how public funds are raised, how they are used and who benefits from them. And we cannot always talk about equal distribution, can we?

Gender gaps persist in education, employment, entrepreneurship, and public life opportunities and outcomes. To prevent these inequalities and ensure that spendings are adequate to address women’s and men’s needs, gender-responsive budgeting includes equity in budget planning, and examines the impact of budget decisions on the situation of men and women.

Every project implementation is largely determined by the source of funding. So, budgets can either promote gender equality or exacerbate inequalities. Gender-responsive budgeting enables effective policy implementation where one can check if the allocations are in line with policy commitments and are having the desired impact. It involves analysis of actual expenditure on women and girls as compared to on men and boys taking into account their different needs and priorities. So that better decisions can be made on how strategies should be created, adjusted, and reprioritized.

In recen years, gender budgeting has been widely applied within EU budget processes. Practices and methodologies to introduce and sustain gender budgeting in Europe demonstrate two aims: to include the lived realities of women’s and men’s lives in budgets, and to make existing inequalities visible in budgeting.

If we take a look at specific EU countries, according to the 2016 OECD Survey of Gender Budgeting Practices, the majority of OECD countries (59% of respondents) do not explicitly undertake gender budgeting. However, most (90%) report the use of tools to promote gender equality. A few countries reported that gender equality is “mainstreamed” in the sense that the responsibility rests with line ministries to advance this agenda within their respective policy domains. Almost half of OECD countries that responded (15 out of 34 members) report that they have introduced (Austria, Belgium, Finland, Iceland, Israel, Japan, Korea, Mexico, Netherlands, Norway, Spain, Sweden), plan to introduce (Italy) or are actively considering the introduction (Turkey, Czech Republic) of gender budgeting.

As gender-responsive budgeting has spread also outside of the EU, there are various initiatives around the world that contribute to the advancement of gender equality and the fulfillment of women’s rights especially. In India, the Equal Half: Gender Responsive Budgeting and Planning was introduced with the help of UN Women to ensure that the entire budgeting process is carried out through a gender perspective in order to bring gender equality and womens’ empowerment. Women form half of India’s population and make a huge contribution to its economy. Yet, the gender pay gap in India is among the widest in the world, with women, on an average, earning 21% of the income of men.

In recent years, gender issues have been recognised and addressed in the policies and programmes of the Department of Science and Technology and Department of Agriculture and Cooperation at the level of the Union Government of India. For rural women, who had not benefited from any government schemes and subsidies, technological education on plant tissue culture has been provided to help upgrade their skills and enhance their income. Besides providing village based training and farm schools for women, the GRB initiative ATMA under the Department of Agriculture and Cooperation ensures that 30% of the welfare scheme goes to women farmers.

Mainstreaming gender “visibility” throughout the budget cycle – from formulation to monitoring and reporting – ensures accountability for policy commitments to gender equality. In tandem, it means reviewing public finance decisions transforming them to ensure that gender equality commitments are realized and gender bias and discrimination are addressed.

So, gender-responsive budgeting is a step not only towards accountability in human rights, but also towards greater public transparency and can shift economic policies leading to gains across societies. As gender budgeting builds on good governance, it aims to increase stakeholder participation in the budgeting process through consultations and the use of sex-disaggregated data. However, it is worth noting that gender budgeting in itself does not guarantee a participatory process. Targeted measures need to be applied to make budget processes inclusive.

Posted on May 5, 2022
by Participation Factory 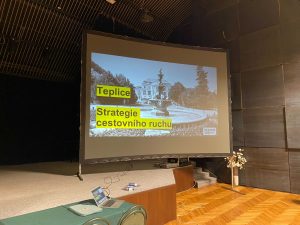 Tourism creates plenty of jobs. It provides a significant part of the city’s and local entrepreneurs’ income. It affects the inhabitants of the city as well as local businesses and cultural heritage. This is just an illustration of why a long-term debate with all the groups concerned is important. Participation is thus an indispensable part

Posted on January 30, 2023
by Participation Factory 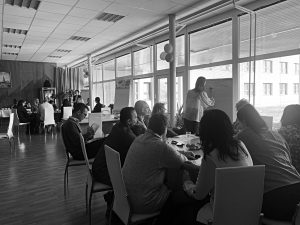 Good policies and good political decisions cannot be made without listening to those who are directly or indirectly affected by these decisions. The creation of social policies and their subsequent monitoring and evaluation should be a process based on continuous dialogue with all stakeholders.  Participation enables the interaction between governments and relevant stakeholders which is