Posted on January 19, 2023
by Participation Factory 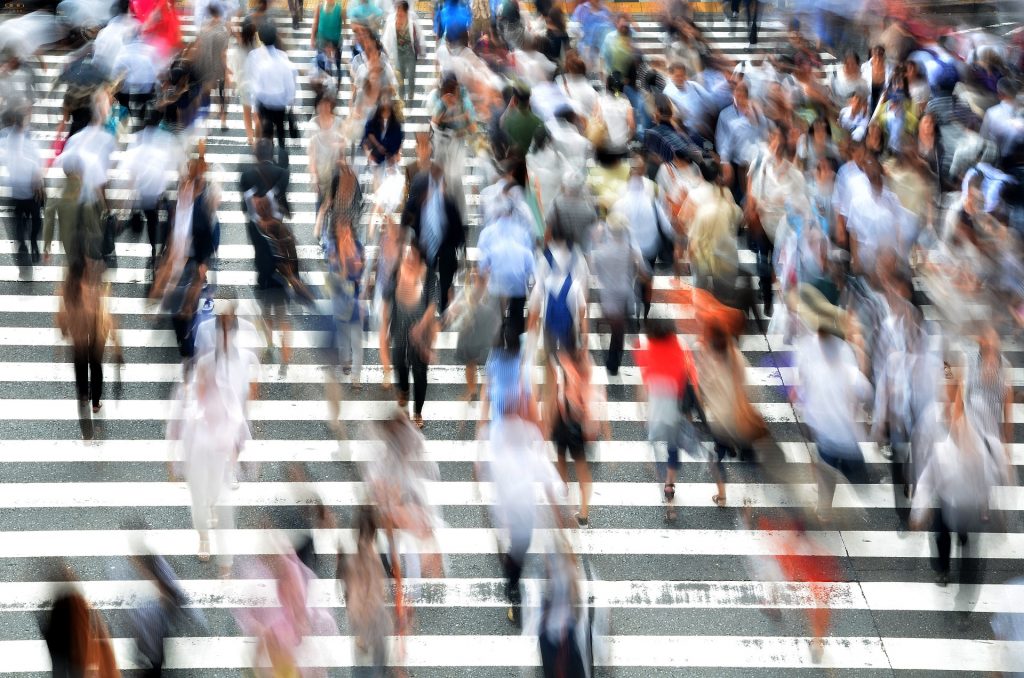 The concept of democracy is probably familiar to all of us. It is a form of government in which the exercise of state (municipal, regional, etc.) power is decided by the opinion of a majority of eligible citizens, usually by election. However, democracy takes many forms, one of which is deliberative democracy. It can be defined as a model of government in which citizens decide on their priorities through open communication and justify their proposals through discussions. It is based on three fundamental pillars: deliberation, political equality, and participation. How does it work, what are its positives, and how can it be problematic?

During the process of deliberation, individuals honestly weigh the merits of competing arguments in a collective debate. The system should give every citizen an equal probability of supporting each alternative and an equal probability of being the decisive voter. Citizen participation should be a meaningful way to do politics for both citizens and the system, but some theorists worry about mass participation because people have different passions and interests that, if aroused, can motivate mob behavior.  There may also be a bias towards participation as not everyone is involved in the process, creating a disparity between those who do participate and the general population of those who could participate.

The basis of deliberative democracy is the equality of all citizens’ voices. However, not all citizens have the same knowledge and are equally motivated to participate in policy-making. The problem with deliberative democracy is therefore so-called rational ignorance. Elections are a typical example. Voters, in the course of their daily duties such as working and caring for their families, do not have the time to devote to researching all aspects of a candidate’s policies, so they make their choice based on someone else who is more knowledgeable in the field and has done the research for them. In this way, elites often push their views and pass them off as democracy, thereby influencing many voters, with substantial consequences for the quality of decision-making for large numbers of people.

In order to give an idea of how the deliberative process works, it is useful to present a few methods that are used in practice. Deliberative polls are a typical example. These are public opinion polls in which a representative sample of the population first answers set questions, followed by debates with experts on the subject and further group work. It provides space for educating the participants intensively about the topic and for finally all answering the original questions again. The aim is to show how public opinion might change if the public was educated more deeply about the issue.

Deliberative surveys work similarly. A randomly selected sample of the population responds to a telephone survey, then is convened for many hours of small group discussions in which participants develop questions directed at experts or policy makers. At the end of the process, they complete the same questionnaire they received when they were first approached in their homes. Deliberation can also be done in an online space using civic tech or communication via social networks.

Author James Fishkin even came up with the idea of Deliberation Day, a national holiday during which all voters would be invited and encouraged to participate in local, randomly assigned discussion groups serving as preparation for voting a week later.

The main idea of deliberative democracy, however, remains that the core of democracy is not about aggregating preferences, but about transforming them in debate. If you choose to hold deliberative activities, it is a good idea to adhere to certain quality criteria such as a focus on information, objectivity, conscientious participation, diversity of views represented and a rule that ideas should be considered equally on their merits regardless of who is offering them in the debate.

Posted on May 28, 2021
by Participation Factory

With our Slovakian colleagues, we hosted an event about participation   As a part of the Open Government Week organised annually by Open Government Partnership, the event Participation, my love 2021 took place on 25th May. The Office of the Plenipotentiary for the Development of the Civil Society and Participation Factory co-hosted the event. Besides

Posted on July 19, 2022
by Participation Factory 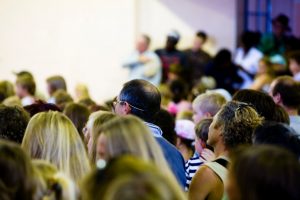 Public meetings are one of the most common participation methods that local governments employ to consult citizens. It is a method that can be used to collect initial inputs when drafting a strategic plan or preparing an architectural design for a public space transformation as well as to receive feedback at the end of the