Posted on July 19, 2022
by Participation Factory 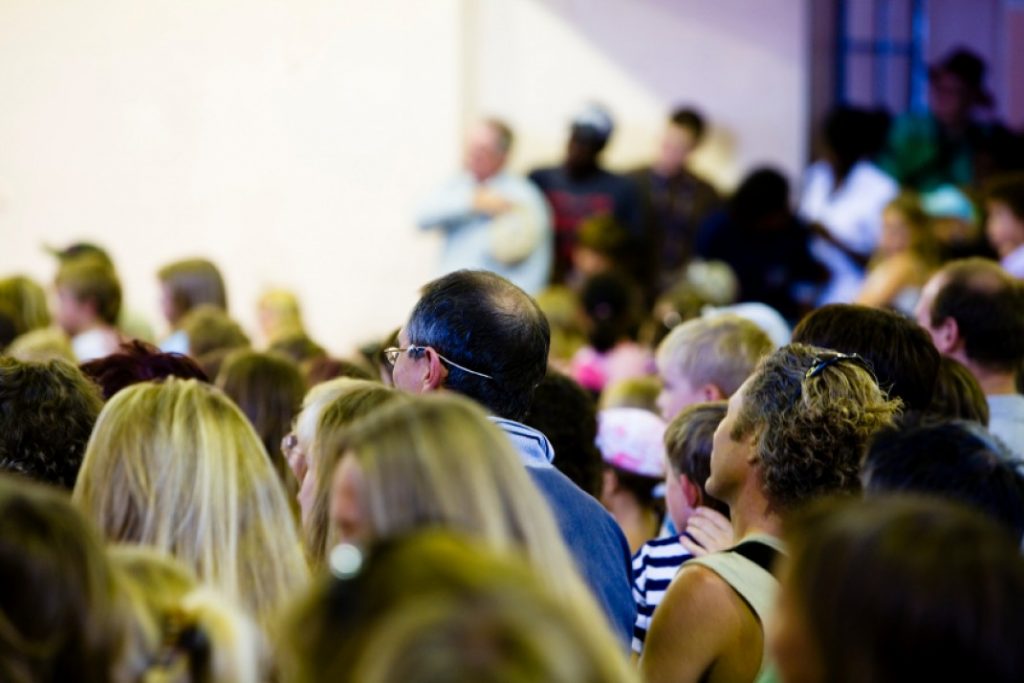 Public meetings are one of the most common participation methods that local governments employ to consult citizens. It is a method that can be used to collect initial inputs when drafting a strategic plan or preparing an architectural design for a public space transformation as well as to receive feedback at the end of the process. The method is based on a voluntary participation and as such its outputs cannot be interpreted as representative. On the other hand, it has a high public engagement and awareness-raising potential as the invitation is widely shared and anybody interested can attend.

To organize a public meeting might appear like a fairly easy thing to do. Pick a date, book a venue, publish an invitation on the institutional website and municipal newspaper and have the discussion with people who attend. Yet, we witness way too often the desperation of local government officials who wonder why nobody attends their public meetings or why those who do are only chronic complainers. Where are the people with constructive feedback?

The problem, of course, is not the people. The problem is the organization of the meeting. Here are the 5 most common mistakes we often encounter:

1. Neglecting the communication strategy
Main reason behind having a low turnout during the meeting? People did not receive the message. Or they did but did not understand the value of the workshop for them and the reason why they should spend their free evening at such an event.

When planning for the public workshop, we need to:

2. You vs us: physical space introducing barriers
A common choice for the venue of public meetings is a space that is divided into 2 parts: a stage and an auditorium. This immediately introduces the barrier and division of roles where the local authority is on one side and public on the other. Such a set-up does not encourage an interactive exchange and reinforces the feeling of division rather than inclusion. Thus, we recommend creating a more informal space where everyone is on the same level and feels invited to take part in the discussion.

3. Unstructured meeting without a script to follow
Another mistake that can transform a public meeting into a chaos full of arguing without any clear outputs, is the absence of a script and a time schedule of the event. The organizer needs to plan and structure every minute of the workshop, including facilitation techniques to be used and questions inciting the discussion with the audience. When the program starts diverting from the planned script, the facilitator needs to be skilled enough to bring it back on the planned track.

4. Absence of a neutral facilitator
To ensure collection of constructive inputs and feedback during the workshop and mitigate the risk of conflict, the workshop shall be always moderated by a neutral and skilled facilitator. Facilitator will not only know how to prevent conflicts but will ensure that the meeting will result in gathering of the valuable information (inputs, feedback etc), which is the goal of the meeting in the first place.

5. Missing written outputs and follow-up
The work does not end with the last participant leaving the door of the venue. The follow-up communication with participants is as important as sending out the invitations – if not more. Participants’ experience with the workshop will determine their further involvement during other participatory processes and greatly affects their trust towards the institution. Hence, it is crucial to make the outputs of the workshop transparent – share with the participants a report with the main conclusions of the workshop as soon as possible and keep informing them on the continuation of the process that the workshop has been part of. 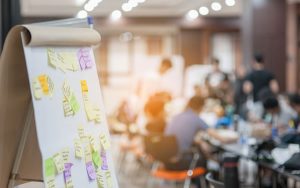 Fall, alongside with spring, is usually the season full of participatory meetings and workshops. Do you want to make sure you do it right? Let us know – we help to plan, design and facilitate as well as build the internal capacities to deliver such workshops!

Posted on February 1, 2022
by Participation Factory

People Powered launches the Guide to Digital Participation Platforms   The past decade saw a significant development of digital participation and Civic Tech solutions. During the COVID pandemic, online space became essential for interaction with the public and stakeholders, so the spread of Civic Tech reached its highest point. This pushed existing Civic Tech solutions

Posted on September 22, 2022
by Participation Factory 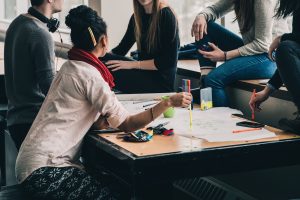 Citizen engagement and public participation is slowly becoming a better shaped industry and there are international networks that unite citizen engagement and public participation practitioners in order to support their projects, provide them with valuable resources, and bring opportunities for cooperation and exchange. Yet unfortunately, Czech Republic and CEE and Balkan region at large are